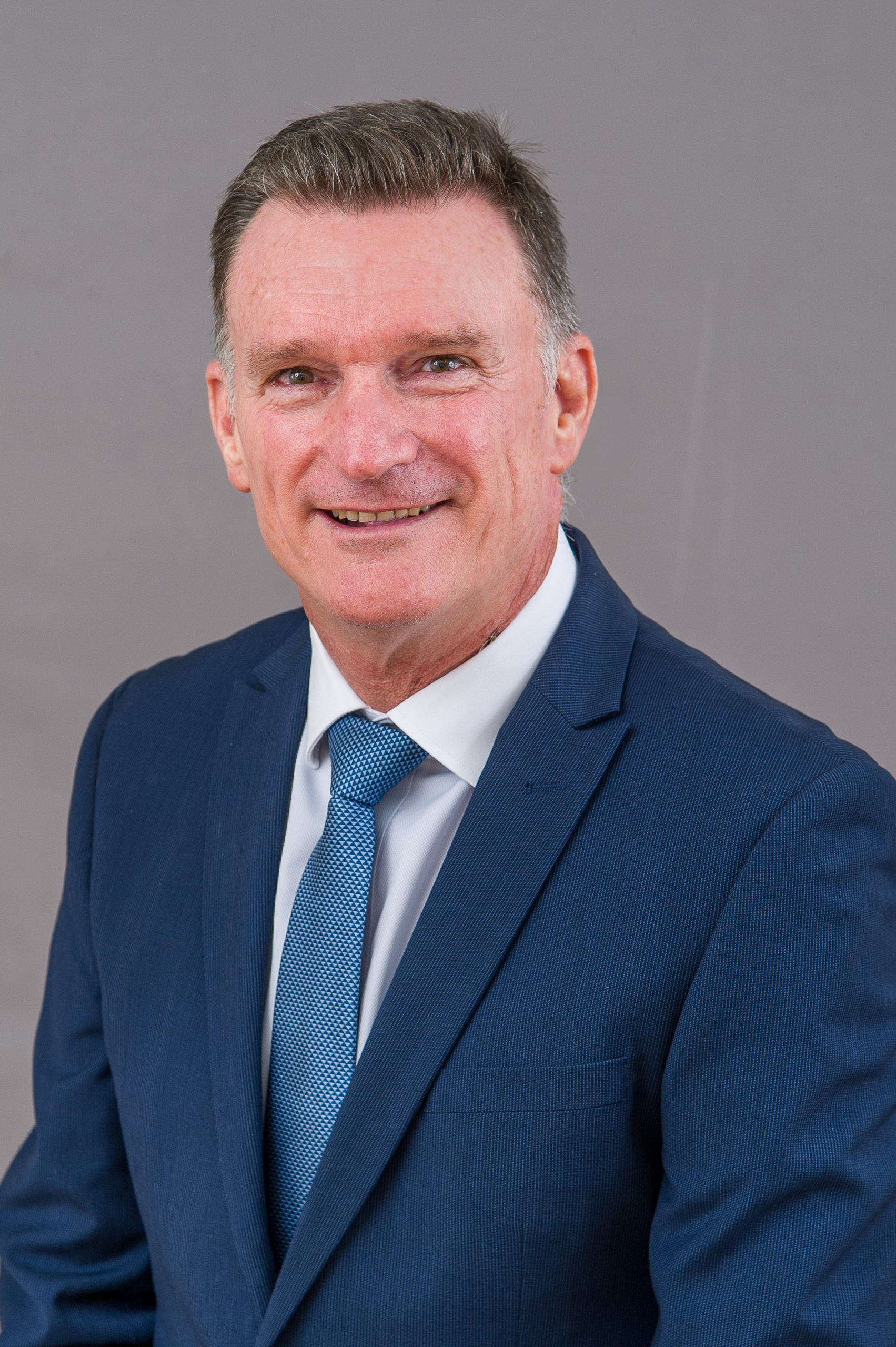 
Glen obtained his degree from the University of Kwazulu Natal, Durban in 1988 and qualified as a Chartered Accountant in 1989. He was articled to Kessel Feinstein, after which Glen founded his own practice, Bresler & Associates in 1990 and continued in practice until 1996. He then spent the next two years in commerce, working with a former client. Glen joined Meredith Harington in May 1998, became a partner a few years later and continued until joining us in January 2021. Glen most enjoys the challenge of finding creative solutions to the wide variety of issues and problems facing our entrepreneurial clients. Glen is known for his specialism as an auditor in the film industry. When Glen is not hard at work problem solving, he enjoys watching and participating in many sports, a good glass of wine, great literature and has a passion for movies.